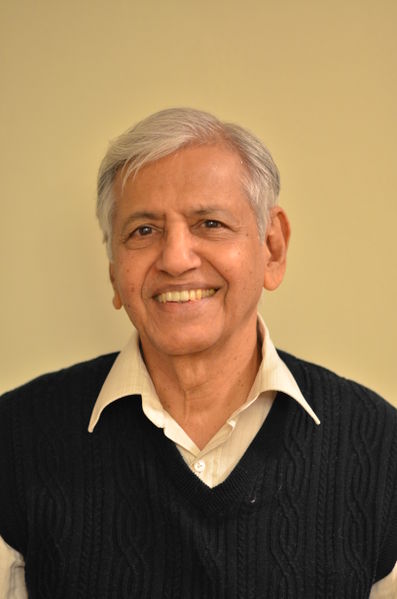 EkaShri Schools of Yoga is honored to present

Yoga Rahasya, “Secrets of Yoga”, is a 9th century masterpiece composed by the great yogi Nathamuni. The text offers profound insights into the goals, practices, and applications of yoga, including the use of yoga as therapy. Yoga Rahasya is perhaps the first classical text that extensively covers yoga for women and specifically addresses women’s needs.

Yoga Rahasya contains 277 verses divided into four chapters and covers a wide variety of topics in yoga. The text was revived by the “father of modern yoga”, Sri T. Krishnamacharya. This 15-hour workshop is a great opportunity to learn Yoga Rahasya from the renowned teacher Srivatsa Ramaswami, who studied with Krishnamacharya for 33 years.

Registration link for the workshop

Once you register, you will receive the zoom link to join the workshop online. For any questions, please contact us at info@ekashri.yoga

Some of the Teachings contained in Yoga Rahasya:

Included in the workshop: 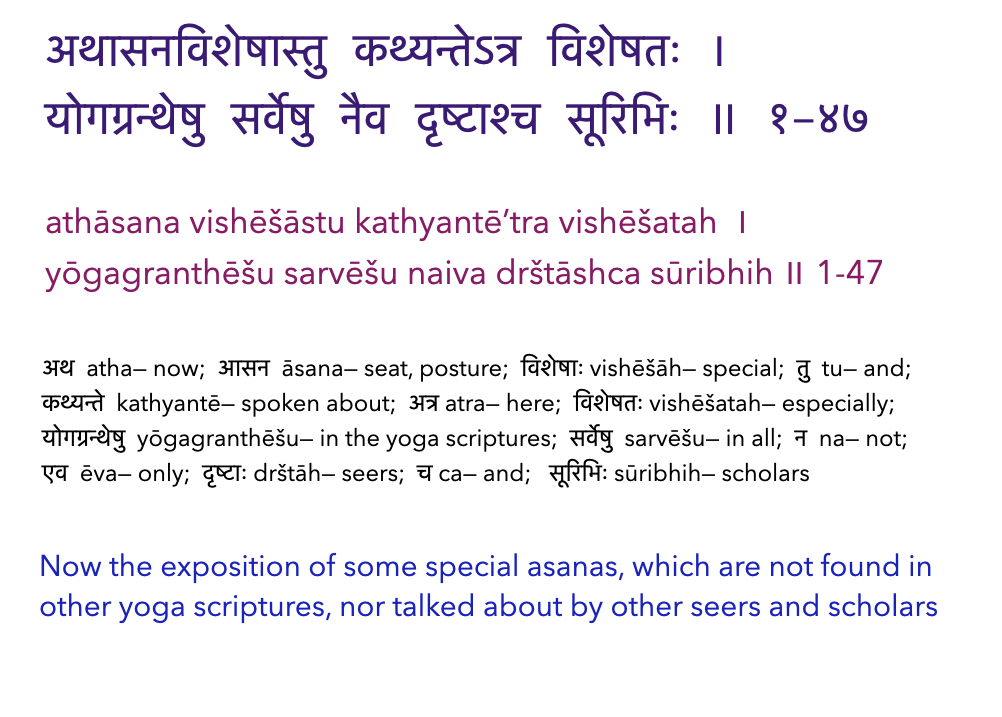 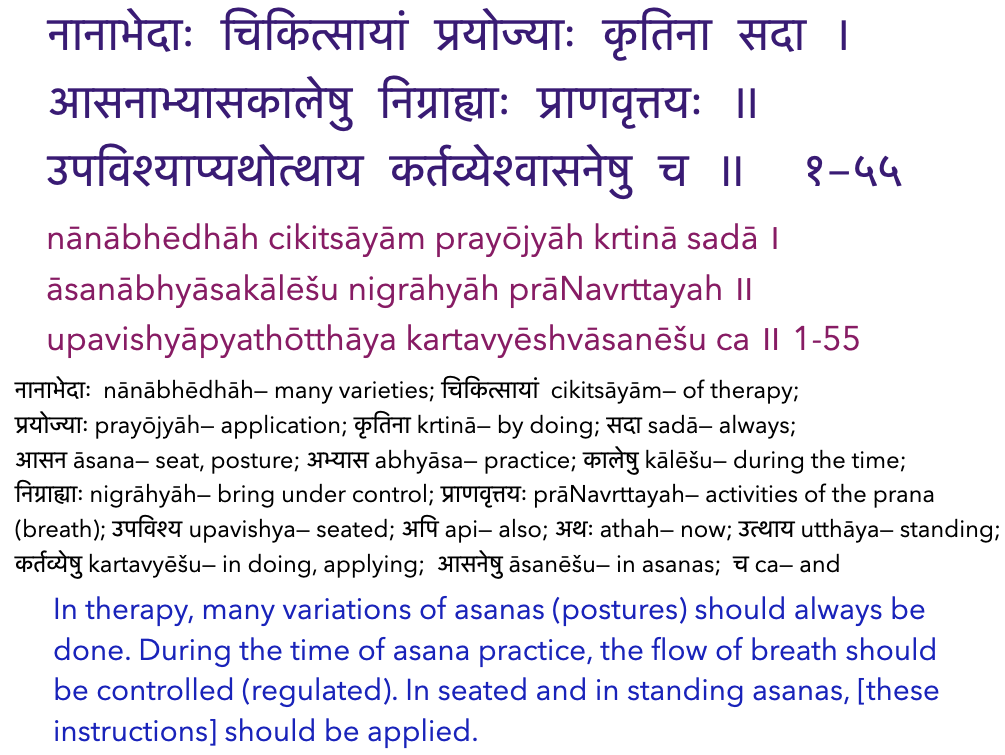 Srivatsa Ramaswami is a renowned yogi and scholar, and a master teacher of Vinyasa Krama Yoga, Vedic chanting, and Yoga therapy. He studied with the yoga legend Sri T. Krishnamacharya for 33 years. Ramaswami’s teachings are infused with deep and profound insights from classic Yoga texts, and is a sought after teacher around the world. He has recorded more than 35 albums of Sanskrit mantras and chants of classic yoga texts including the Patanjali Yoga Sutras and Yoga Taravali. Ramaswami has authored four books: Yoga for the Three Stages of Life, Basic Tenets of Patanjala Yoga, The Complete Book of Vinyasa Yoga, and Yoga Beneath the Surface.

Srivatsa Ramaswami has been teaching for more than 40 years all around the world. In India he taught at the Kalakshetra Foundation, Ramachandra Medical University, and Yoga Brotherhood, to name a few. He become well-known on the Indian radio and television circuit as a master teacher of yoga. Ramaswami has conducted workshops and teacher training programs in the US including the Esalen Institute, Loyola Marymount University, the Himalayan Institute, and the Chicago Yoga Center.